We imagine a world where contagious generosity revives, renews, and empowers people and organizations. We acknowledge that we have been blessed beyond measure and we are committed to compassionately, strategically, and sometimes extravagantly blessing others.

October 23, 2019 marks the 2nd Anniversary of Ray’s Departure. Before he took his final breath that day, the Canadian government granted charitable status to a legacy dream that he had in his heart,

We are honoring Ray by asking friends and family to join us in supporting three special charities.  All gifts given today will support the following charities.

He cared about those that didn’t stand a chance – that just needed a way forward. He loved Wellspring right from the beginning until the very end.

He loved that OPPORTUNITY INTERNATIONAL gave people a chance, especially because God gave him a second one.

He saw everyone everywhere but especially those in the neighbourhood. He always had hope, that was a gift that he had been given, even on the darkest day. He took time to find those all around us that needed to have someone that believed that for them too. 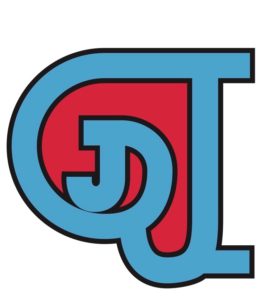